The red-hot lithium sector continues to deliver as a commodity and for the portfolio. Surging prices have led to a rush of M&A that will continue in 2023 and beyond.

There have been 19 significant deals in the past 12 months totaling over $4 billion. The average price has been $222 per tonne of lithium-bearing rock.

The 19 deals are double the number in the 12 months preceding it with SPG Global citing the deal value increasing ninefold. 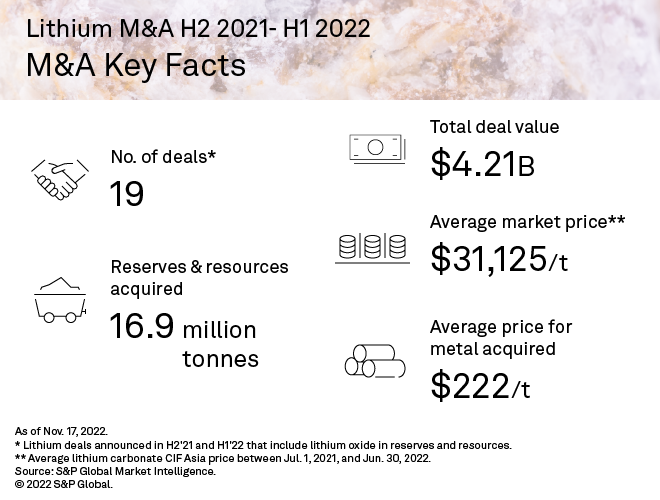 War, recession, lockdowns, protests, hawkish Fed — nothing has been able to slow down momentum in the lithium sector.

The momentum will continue as governments around the world accelerate their energy transition goals and get increasingly protective of their domestic resources.

While China is not the biggest producer of any of the main metals and minerals necessary for batteries, it is capable of producing all of them and has been very active investing in mines around the world.

China is also home to three quarters of all battery cell manufacturing capacity. And it processes nearly 60% of all the lithium that’s mined in the world. 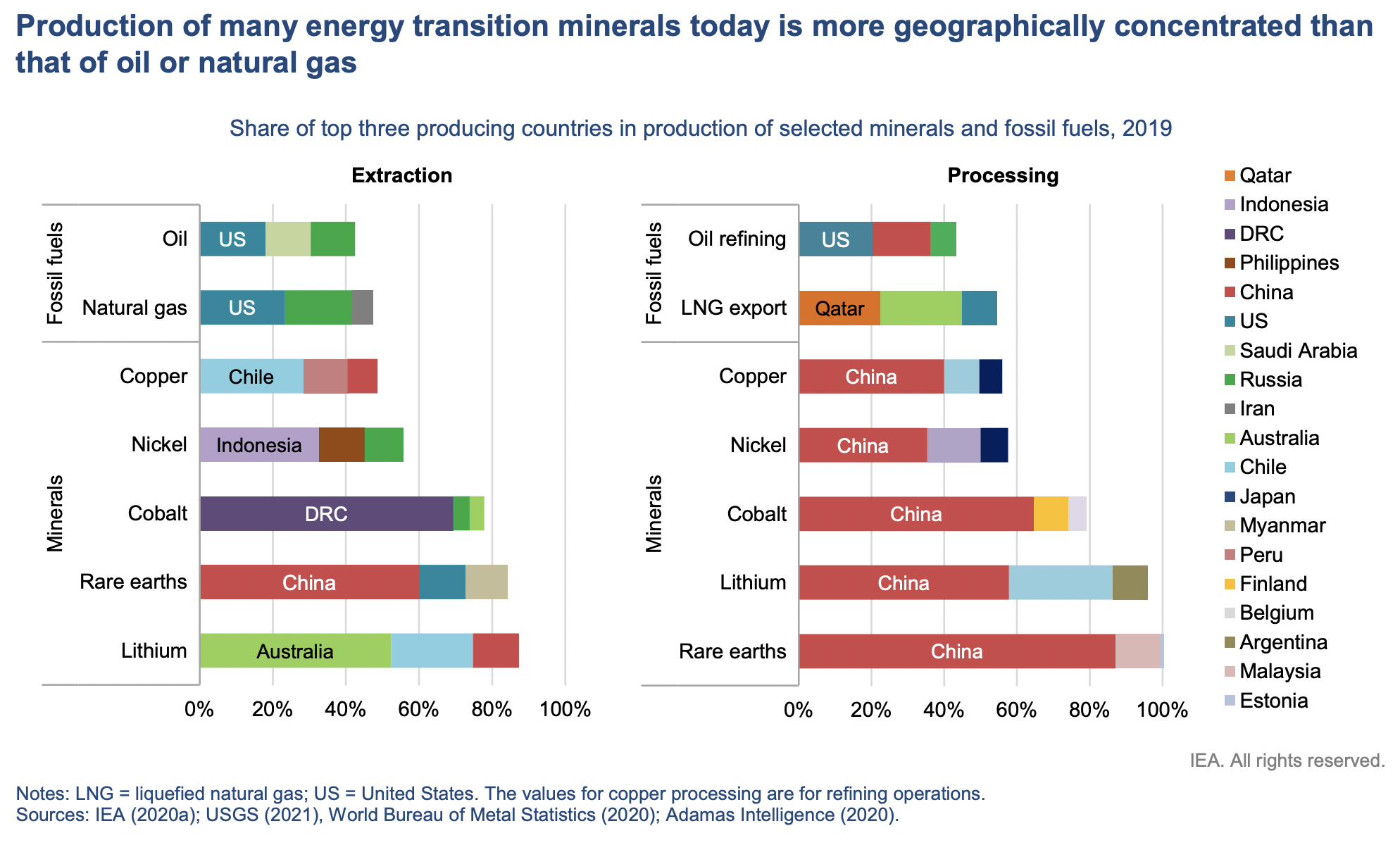 Needless to say, there's a global scramble to develop independent supply chains away from China.

The amount of time it takes to bring new supply online, coupled with political uncertainty and exploding demand, provides a fertile environment for profit.

In addition to global bipartisan support, battery and even traditional mining and energy companies are in discussions to add lithium to their commodity mix.

Those that don’t will be playing catch up to those that do for years.

My friend, colleague and business partner Nick Hodge has uncovered a lithium company positioned to help provide the critical supply the world is scrambling for.

It just received its federal and local permits to begin construction.

And it’s entertaining offers from major miners and automakers.

It will likely be one of the biggest lithium winners over the next few years as this lithium pandemonium plays out.

So make sure you check out the research video we just put out about it.