Why Uranium Will Power Space Exploration

Another quips: “These stars seem far away, you’d think they’d try to get closer first.”

These comments refer, of course, to the new images released by NASA from the James Webb Space Telescope. 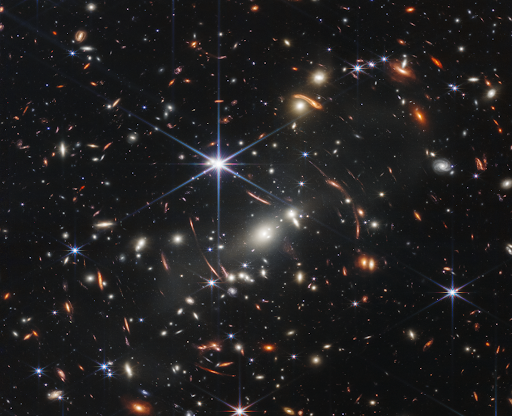 But aside from a few wry jokes, the universal opinion seems to be complete awe at the colorful galaxies revealed by these new space photos.

There are millions upon millions of comments now on Twitter, Facebook, and other social media sites, all gushing about how incredible these new pictures are.

As I’m sure you know, it’s not often that the internet agrees on something!

It seems the timeless beauty of the stars is a welcome break to the otherwise bleak and divisive lineup of regular news.

NASA scored a hit on this one…

The Webb photos have already made their way to the digital billboards of Times Square in New York City. 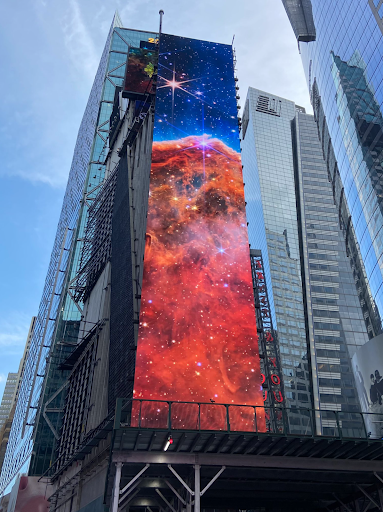 And they’ve been displayed nightly on the massive screens of London’s Piccadilly Circus. 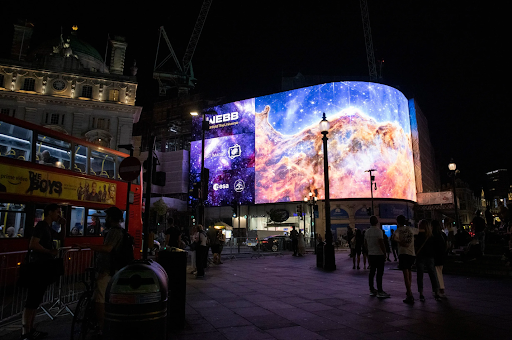 And the photos are generating more than just applause.

The astounding grandeur of these starry expanses has given a big boost to the popular interest in space exploration and space travel.

According to several polls taken the last two years, the overwhelming majority of Americans support further space exploration, including manned missions to Mars.

The Webb photos add fuel to that enthusiasm.

The quest to see the stars has taken us far…

Voyager 1 and Voyager 2, launched back in 1977, are now the furthest-traveled vehicles that humans have ever made.

Both have been operating for over 44 years and 10 months, and have exceeded all of their primary objectives, flying past Jupiter, Saturn, Neptune, Uranus, and Pluto.

They’ve now traveled beyond the gravitational reach of the Sun and out into interstellar deep space.

Which got me thinking about uranium...

Because this kind of extended space travel is only possible with nuclear power.

The Voyagers are only now reaching the end of their radioisotope fuel, and they’re still expected to power on and send a few final messages with what remains.

They’re proof-of-concept for the range and durability of nuclear energy — and are only the beginning of how far we can go.

The future of all space travel is nuclear.

Here’s a photo of the small radioisotope reactor that powers the Mars Curiosity rover. 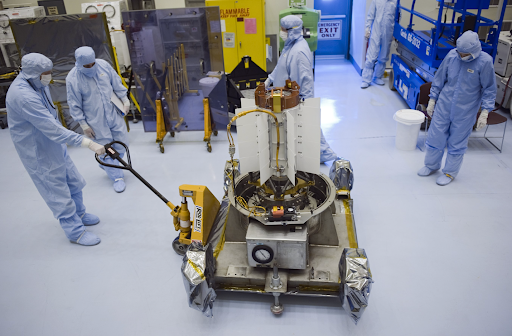 Thanks to the energy created in its core, Curiosity will be able to roll around Mars for at least another 14 years.

So whether it’s a neighboring planet or interstellar space, it’s the only power source that’s contained, reliable, and efficient enough to go such vast distances.

A lot is also happening for uranium-based energy down here on Earth — we’re at the beginning of a boom cycle for nuclear power.

We’ve written several times over these past weeks how dozens of billionaires are putting money into next-generation power plants that are free of the drawbacks of traditional nuclear power.

For example, Bill Gates is invested in TerraPower, a company building a $4 billion power plant in Wyoming that’ll use an all-new blend of enriched uranium.

Once completed, it’s expected to generate more energy at lower cost (and using new safety standards that lower the risk of an accident to the lowest of any power plant, including wind.)

Just last week, NuScale became the first company to get a small modular reactor approved by the US government when the Nuclear Regulatory Commission gave it the green light.

So we have space travel… new power plants… it all adds up to a bright, new nuclear future. The demand for uranium is already high, and these cutting-edge projects will only add to what’s needed in the years ahead.

The US Department of Energy is making a special push to increase the national production of uranium.

And with Russia still waging war in Europe, it’s more essential than ever before to buy American.

For now the US continues to buy uranium from Putin — the US can’t make do without the Russian uranium supply, and so it wasn’t included in the energy ban.

But pressure is mounting to change these energy policies...

And any North American-based producer stands to reap the benefits.

We’ve put together a breaking-news report on why this situation is unfolding so quickly — and why the smart money is making big buys from a short list of uranium stocks.

Find out why Gerardo’s #1 uranium stock to buy right now is going to dominate this new All-American uranium market.

Wins like this are how you can achieve financial independence...

The kind where you can ditch your mortgage for good or top off your retirement.

Or perhaps even build a vacation home on the beach or in the country: out where it’s easy to look up on a hot summer night and see the stars.