Editor’s note: Below you’ll find a note I sent to premium members last week. It outlines why stocks have been falling and will continue to. It also covers why commodities and even gold have been heading lower as well. We have been defensively positioned for what is now playing out since late-2021. This bear market is still quite a few months from being over. See how we continue to outperform falling markets here. There is a lot of whining and lamenting going on out there.

Lamenting, mostly about not having sold more sooner.

I’ve been bearish on the market for the entire year, even going back to last year, telling you in December 2021 that the market winds were changing.

But admittedly, despite taking our typical 20-position portfolio down to 15 positions, thereby increasing our cash position, my claws haven’t been sharp enough.

Those changed winds are now blowing hard. And the savior of the past decade — a dovish Fed — has been blown away and continues to tighten and raise.

There has been little shelter except dollars, with the US Dollar Index now at 20-year highs, approaching 110 and looking like it could break out higher. 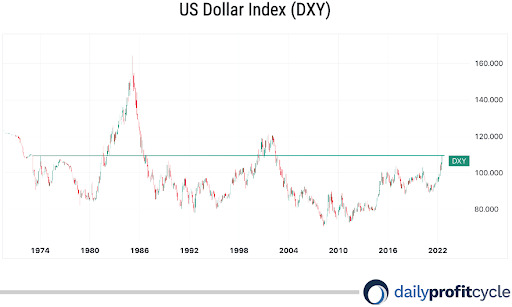 If this doesn’t make sense to you amid all the “inflation,” consider that, to the market, inflation is old news. The dollar weakened throughout late-2020 while the herd ate up the “transitory” bait.

Gold also does relatively well in a recessionary environment. And while it has outperformed the S&P on a relative basis, in absolute terms the flight to safety in the dollar has pushed gold into negative territory for the year. 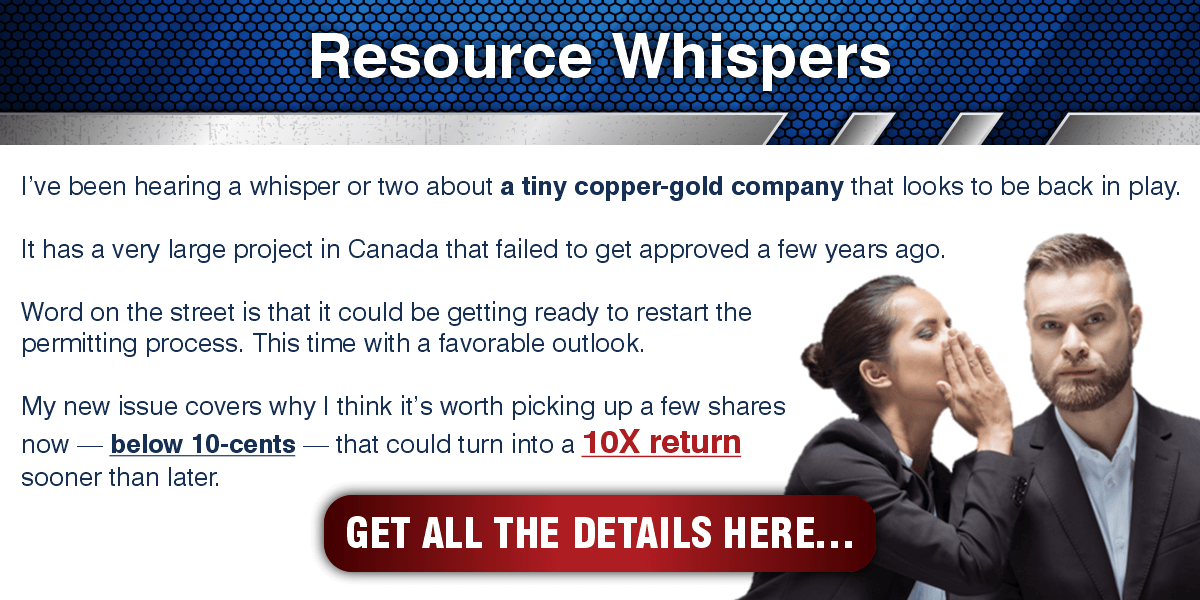 Indeed, there’s a large swath of negative territory out there. Every sector of the S&P is down for the year except energy, and even it has come down significantly over the past month. Copper’s down 30% from its highs. Bitcoin’s down 60%.

I told you last week why stocks could head lower as we get into earnings season. And the first release we got this week, from JP Morgan, confirmed that. It cited ‘never-before-seen’ conditions as it reported that year-over-year its revenues increased ~$200 million while its expenses have increased by $1.1 billion. The stock put in new 52-week lows and sent the entire market lower as investors are realizing what I’ve been telling you: those year-over-year earnings comparisons are not going to be pretty.

Soft landing my ass. The 10-year/2-year rate curve has now inverted to a 22-year low, taking us all the way back to the Dotcom Crash. 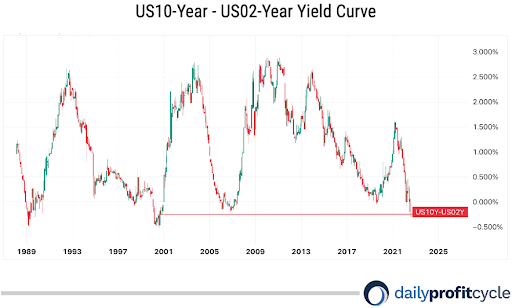 The last time the yield curve was this inverted, in November 2000, stocks sold off 40% over the next two years. That much more downside, if applied today, would take us to the COVID lows for stocks, which I’ve floated several times as a possibility, including most recently in the July Issue of Foundational Profits. If you aren’t getting that monthly macro letter for the small $99 upfront investment, you’re missing out. (Access here for non-members.) 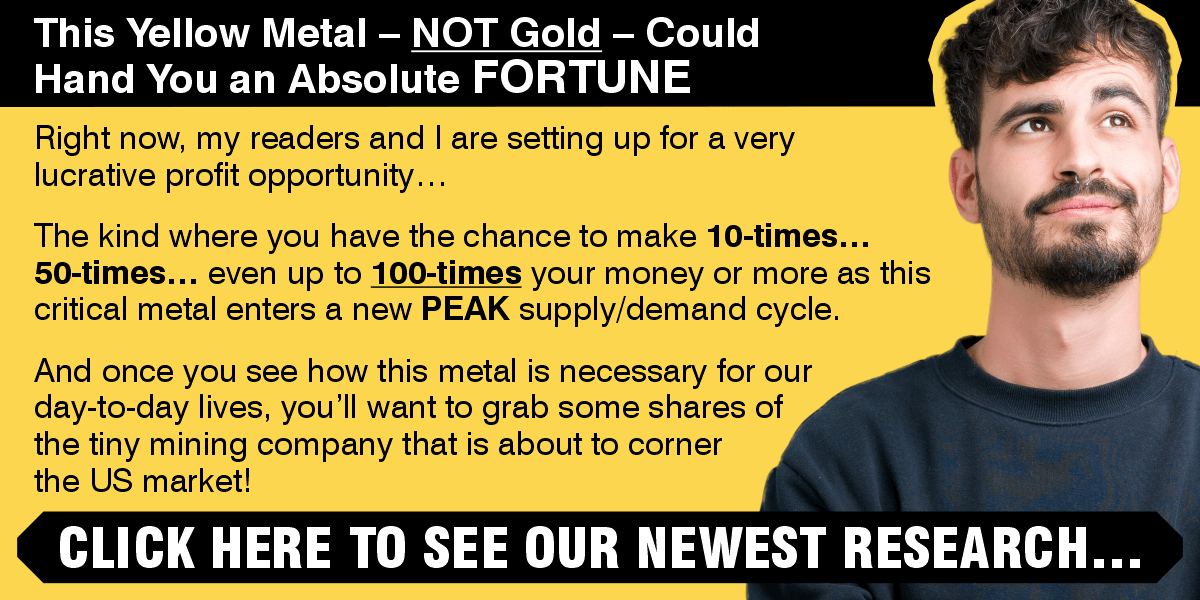 Now, the market is eying a 100 basis point interest rate rise from the Fed at its next meeting, meaning there is no respite in sight from the former savior.

Use this information to get positioned for further downside now.