There is no current replacement for lithium.

You may see stories about new battery technologies. Or about lithium recycling. But they are largely fantasy — at least for the next 10 to 15 years.

Those truly in-the-know — like Elon Musk, for example — have repeatedly sounded the alarm about the world’s dire lack of available lithium supply.

Just a few days ago on Tesla’s earnings call, Musk called for investment into lithium production to ease shortages, saying those who seized the opportunity would be “basically printing money.” If you don’t like Mr. Musk, take it from Ford. The $50 billion automaker is making a big push into electric vehicles, starting with a battery version of the best-selling car in America: the F-150. Ford has been scrambling to secure enough lithium to create the batteries it needs.

Tesla and Ford are moving ever-closer to the mining side of the industry, both inking deals with lithium miners and developers large and small that operate in all the major lithium-producing regions: Nevada, Australia, and the Lithium Triangle of Argentina/Chile/Bolivia.

This outcome was inevitable. 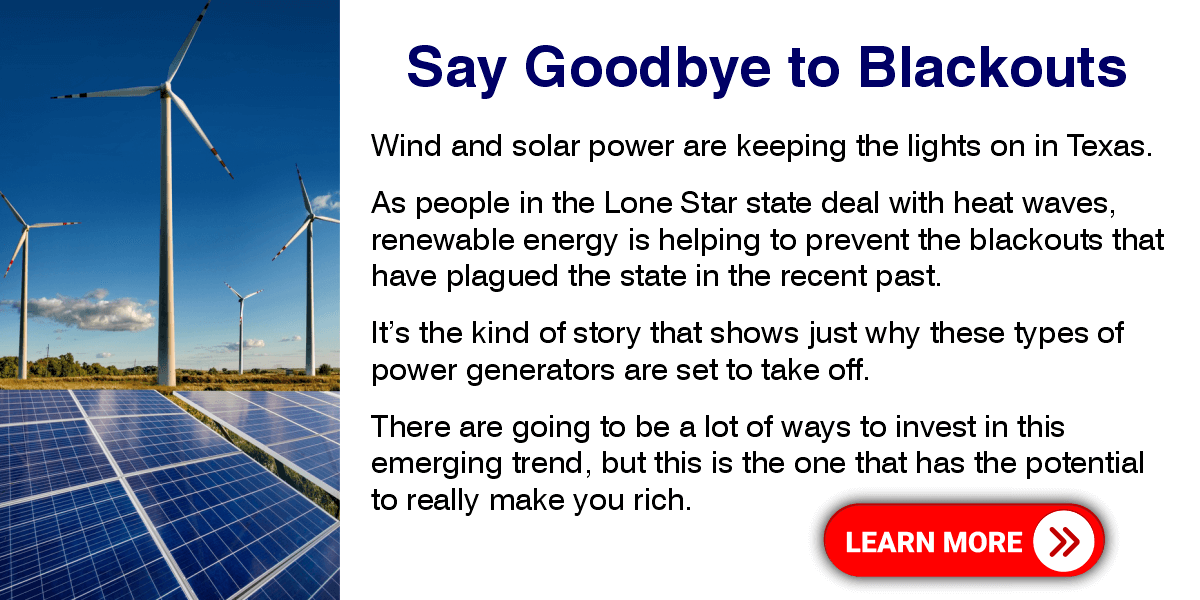 Long-time members of this letter will know we’ve been successfully investing in lithium juniors via private placements for going on seven years now.

More recently, we’ve had success with Critical Elements Lithium, funding it at C$0.30 in 2020 and watching it run to C$1.98 in less than a year’s time. 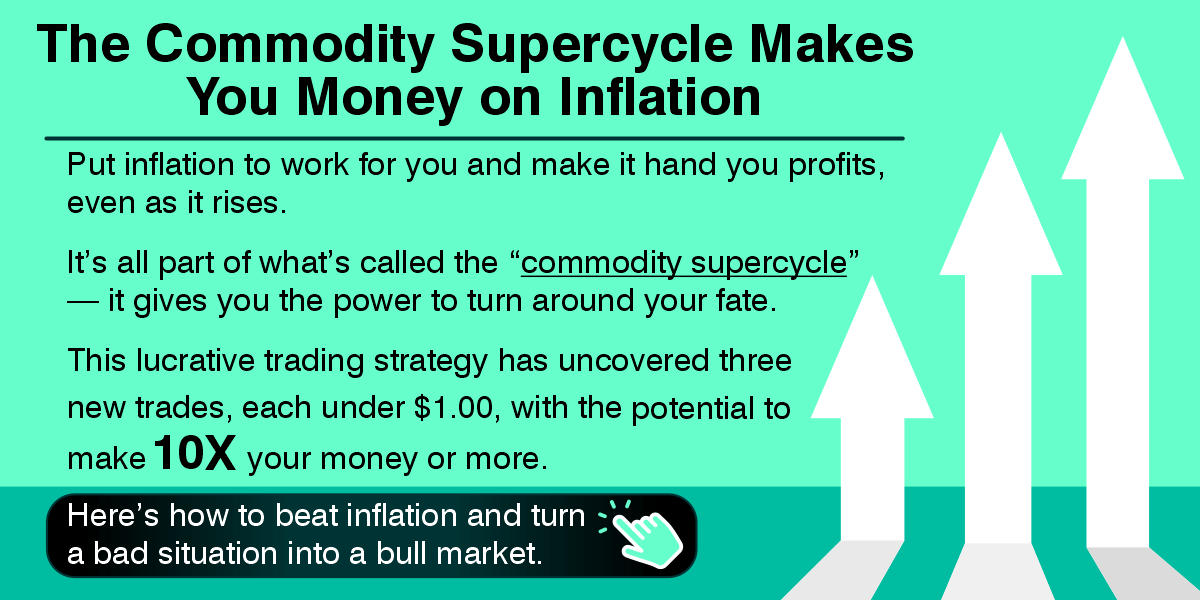 The boom shows little signs of slowing, as evidenced by the automakers’ desperate scramble and despite what Goldman Sachs might have to say about the matter. As Benchmark Minerals has said: the lithium market will remain in structural shortage until 2025.

And that’s why we’re funding another lithium deal.

The company we’re funding has a ~70,000 hectare land position in the Lithium Triangle of Salta, Argentina across five projects.

Two of the projects are adjacent to advanced-stage projects that have resources on them, including one that Rio Tinto is taking into production with Ford as an offtake partner.

You get to buy a share of this company for less than it’s currently trading in the market. And you also get a full warrant good for two years.

But you must be a member of Hodge Family Office to participate in this private deal and the others I recommend.

As with all private placements, time is of the essence. You’ll need to contact the company by August 5th to participate.

You’ll get access to a full report on the opportunity and how to participate when you become a member of Hodge Family Office today.