But with the $430B climate change and health care bill now signed into law, the percentage of clean energy on America’s electrical grid could see a massive jump from under 40% today to upwards of 80% by 2030.

The bill’s passage, along strict partisan lines by the way, marks the most aggressive action on climate change and clean energy in American history… and long overdue if you ask me!

The plan includes $369 billion in spending on climate and energy policies with the aim of slashing our nation’s carbon emissions by 40% over that same timeframe.

Of course, no bill is ever perfect. But there are some good things in it, including:

Those are some much needed first steps that I feel should’ve been taken years if not decades ago… of course, that’s the price we all pay for living in a reactive versus a proactive world.

Some of the more quantitative benefits will be relatively easy to measure — and could come quite quickly as well — such as an overall reduction in US greenhouse gas emissions.

Other things like the frequency and severity of catastrophic weather events, the melting of the polar ice caps, rising sea levels, drought, forest fires, etc. will undoubtedly take a bit longer — and will require a concerted global effort — before we can say for sure whether we’re making a noticeable difference for our children and grandchildren.

Yet, as a planet, we have to start somewhere… and hopefully this bill marks a positive turning point that will serve as a blueprint for many of the world’s other worst polluters to follow — namely China and India.

From an investor standpoint, there can be no doubt that capital investment in a broad range of green-energy technologies — as well as investment in the critical metals needed to get us there — is going to be an important driver of economic growth for decades to come. 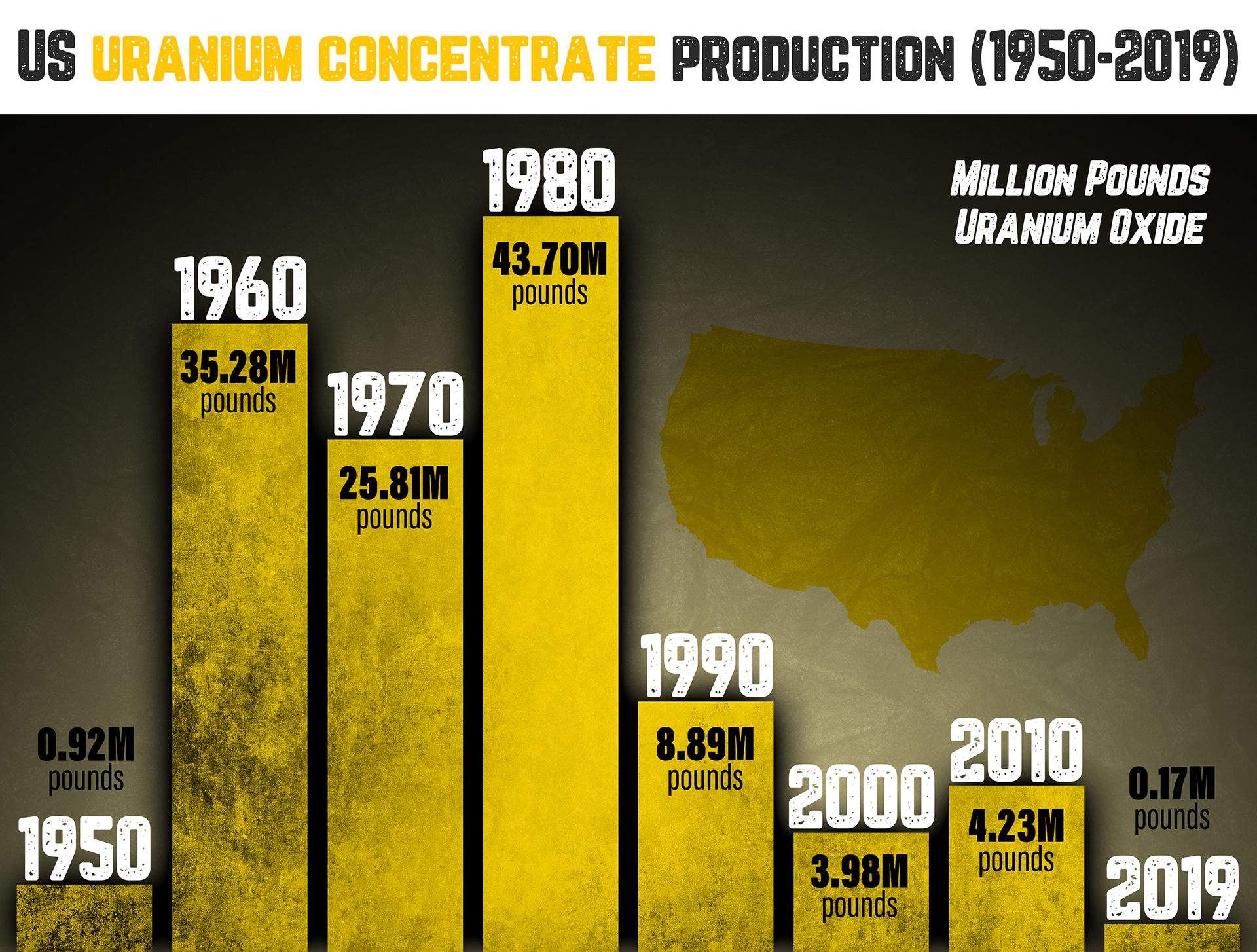 In addition to the pro-nuclear provisions laid out in the new bill, the Biden administration is asking Congress for $4.3 billion to buy domestically sourced uranium. And in June, the US Department of Energy awarded over $60 million for 74 US-based nuclear projects.

The same can be said for lithium. The new bill includes a tax credit of up to $7,500 for new electric vehicle (EV) purchases — most of which are powered by lithium-ion batteries.

And even before the bill’s passage, we saw a dramatic rise in lithium prices to the tune of nearly 500% in a little over a year. 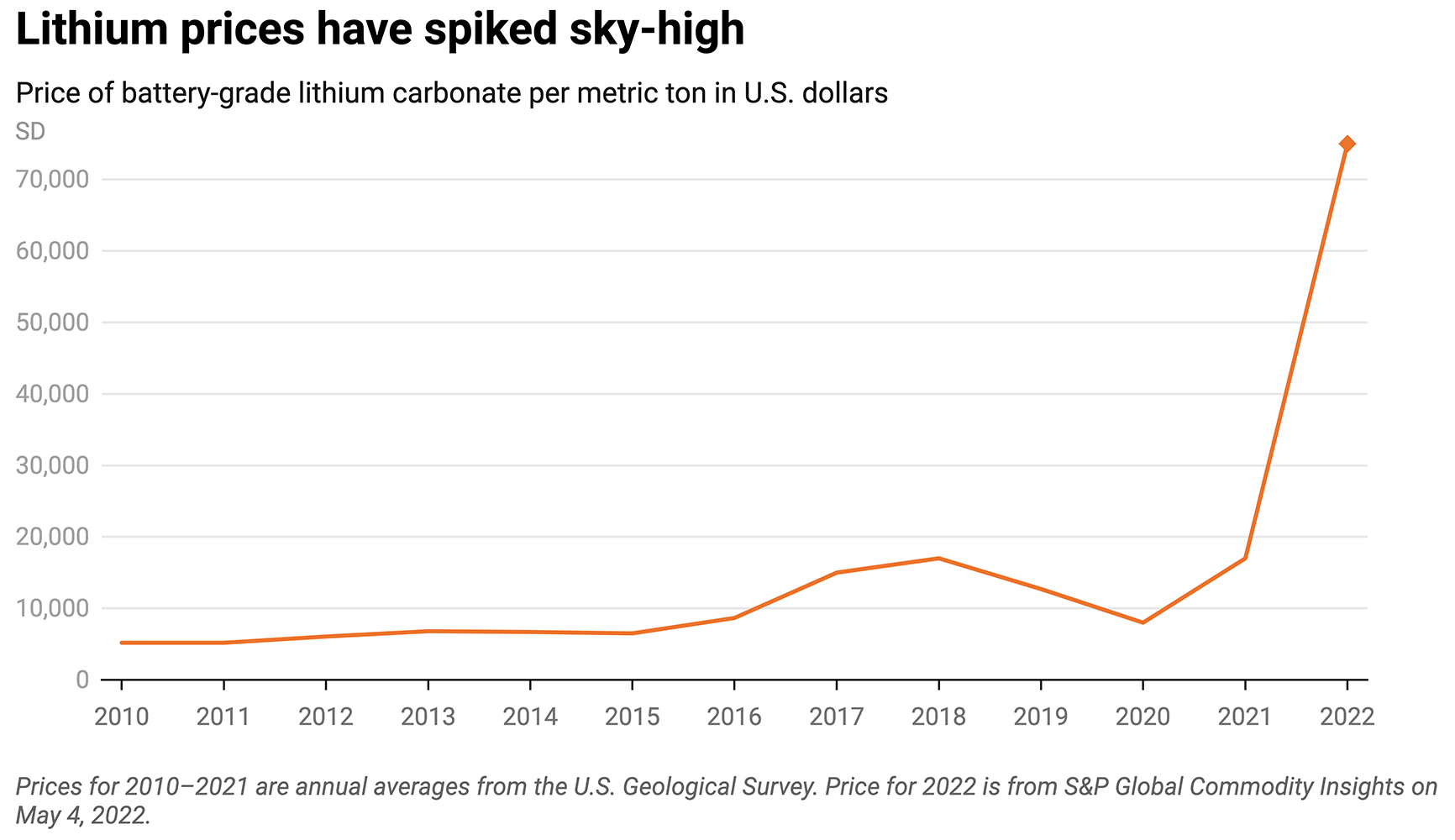 The trend is in-play: the global market share for EVs more than doubled from 2020 to 2021. And several automakers — including Tesla, Volkswagen, and Mercedes — were already reporting record shipments of EVs before the bill’s passage.

As a result, lithium demand is projected to increase 8-fold by 2030.

We all remember Texas’s massive grid failure from last winter that left millions without power as Ted Cruz… or Coppertone-Ted as I like to call him… skipped off to Cancun while his constituents literally froze to death.

We’ve seen the same type of failures from coast to coast as the grid comes under immense strain during the coldest and hottest months of the year.

The bill addresses those concerns as well, including support for domestic battery manufacturing and supply chains.
Many experts see storage as an integral part of the transition to renewable energy since batteries can help solve intermittence problems associated with solar and wind resources.

High storage levels can also help the grid run more efficiently and can even be used to stockpile energy during the spring and fall when demand is lower and then help to power the grid during the summer and winter months when demand is at its highest.

As a result of groundbreaking innovations in Virtual Power Plants — or VPPs for short — large-scale battery storage systems that connect directly to the grid are shifting away from fossil fuel sources to renewable energy sources such as wind, solar, hydro, and geothermal. 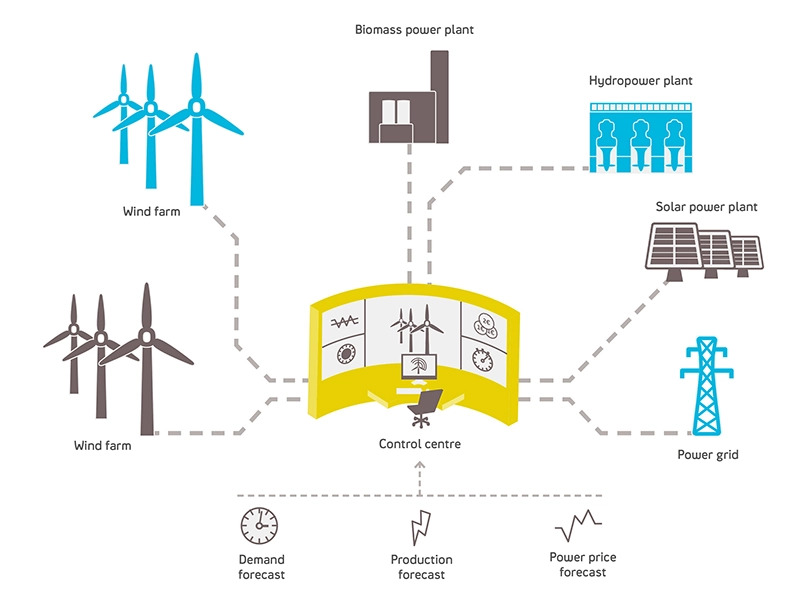 And there’s one company in particular that’s uniquely positioned to lead the VPP space.

As I mentioned earlier, no bill is perfect… and there’ll certainly be a fair amount of waste and a few missed opportunities along the way.

Yet, where the rubber meets the road, I think future generations will indeed be able to look back on its passage as a critical turning point for the future health of our planet via a tectonic shift away from fossil fuels in favor of clean-energy sources.

Additionally, it means there’s no longer such a thing as a properly balanced portfolio without having direct exposure to the green-energy megatrends that are forming now…

…and we’ve got you covered every step of the way!