Gamestop is Launching their own Crypto Wallet.

The gaming industry is worth over $155 billion and is growing rapidly.

Many people have highly profitable careers live-streaming their exploits on popular video games like Fortnite and Call of Duty.

In my lifetime, I witnessed the evolution of video games from stationary consoles and arcade cabinets to realistic 3D environments and eventually the adoption of multiplayer experiences using broadband internet.

Blockchain technology is changing the nature of gaming again.

As a child, I couldn’t have imagined that people would one day be making six figures by streaming gameplay on popular channels like Twitch.

And now, with the advent of play-to-earn (P2E) gaming, they’ll potentially be making even more money.

P2E allows gamers to generate digital assets like NFTs and crypto tokens by playing video games or interacting with virtual worlds in the metaverse.

Axie Infinity and Gods Unchained are two such projects that exploded in popularity over the last year.

Players are able to mint NFTs, which represent their own digital pets called Axies. These pets battle against each other all while earning Ethereum-based tokens that can be cashed out every two weeks.

They also have virtual land that can be purchased. One plot even sold for $2.3 million last year.

Gods Unchained is an online competitive card game that rewards you for playing. And unlike popular games such as Hearthstone or Magic: The Gathering, Gods allows players to actually own their cards as NFTs.

And since these NFTs are immutable, players who mint them in-game will own them forever, regardless of what happens to the Gods Unchained project in the future.

This ownership of in-game digital assets through tokenization is the future of gaming. In the digital online world, their business model of buying and selling physical copies of games is no longer valid. Blockchain gaming and collectibles are where the future profit potential is.

So, it’s no surprise that Gamestop is launching their own digital wallet for cryptocurrencies and NFTs. This is no doubt in anticipation of P2E gaming becoming mainstream.

As a self-custodial Ethereum wallet, gamers will be able to store, send, and receive their digital assets earned in-game. Gamestop will also have their own NFT marketplace that will capitalize on the growing trend of digital collectibles.

This wallet will utilize Loopring Layer 2, which is a protocol developed to resolve congestion issues that often plague Ethereum – the most popular Layer 1 blockchain for gaming.

I believe that this is a step in the right direction for the struggling retailer as P2E gaming will likely revolutionize the entire industry in the coming decade.

I’m looking forward to positioning myself with the right gaming and metaverse tokens over the next year as I believe this sector is getting ready to explode.

You can follow along with me as I do that with real capital in Crypto Cycle. 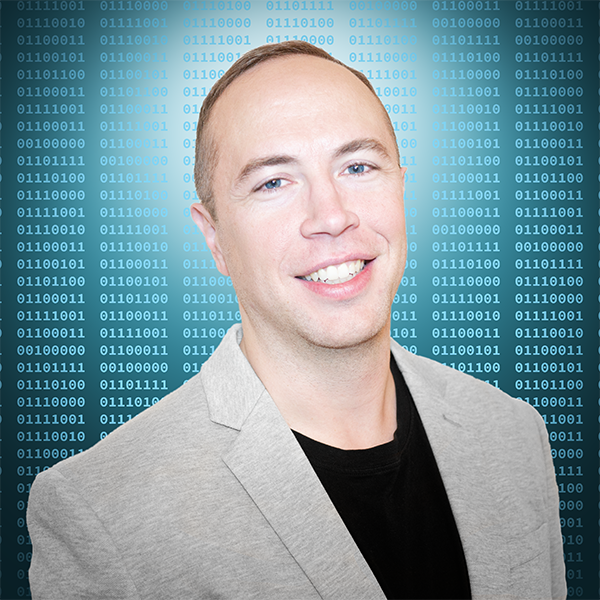