Fission or Fusion: How to Safely Invest in Clean Energy

It looks like something right out of a science fiction movie — but it’s real! And it’s a bona fide game-changer for the future of clean energy sources for our planet.

Earlier this week, scientists studying fusion energy at Lawrence Livermore National Laboratory in California produced the first fusion reaction in a laboratory that created more energy than it took to start the reaction. Nuclear fusion has always been “the dream” of the scientific community when it comes to unlimited energy production capabilities.

It’s akin to holding the power of the sun in a bottle… or in this case, a northern California laboratory!

And it was accomplished this week by aiming a series of lasers at a tiny frozen pellet of deuterium and tritium — the heavier forms of hydrogen.

Deuterium is abundantly available in seawater — so no problem there — while tritium is extremely rare. Yet, scientists believe that future fusion power plants will be able to emit neutrons to generate their own tritium fuel. Problem solved.

Either way, nuclear fusion is the undisputed future of clean energy for America and for the world.

Although multiple decades away from viability in any conventional sense, nuclear fusion — the fusing of two or more lighter atoms into one larger one — would offer an unlimited clean-energy source with zero carbon emissions and zero potential for nuclear meltdown.

It also solves the major environmental conundrum of spent nuclear fuel rod disposal and storage, a byproduct of nuclear fission — the splitting of a larger atom into two or more smaller ones — which is the process used in today’s nuclear reactors.

In the US alone, spent fuel rods are secured at some 76 reactor and storage sites in 34 states — a major environmental concern that’s only growing. 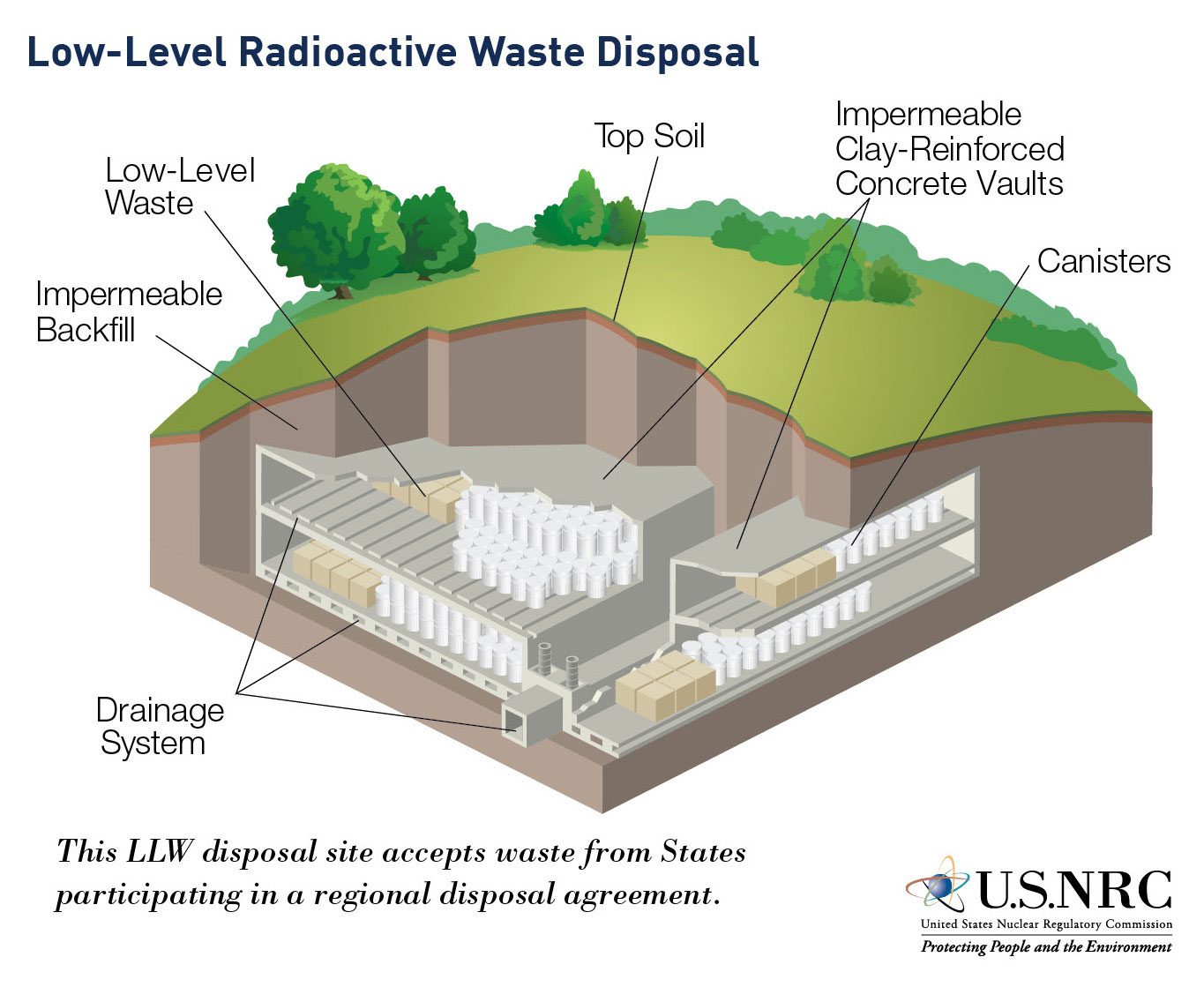 One of the key reasons why fusion technology is so challenging and likely decades away from commercial viability is that nuclear fusion requires production and confinement of a hot gas — or plasma — at temperatures of around 100 million degrees Celsius.

While the fusion lab in California is experimenting with a laser-based approach, there are other projects underway that are attempting to achieve the same result using high-powered magnets to generate the extreme temperatures required for fusion to occur.

That’s the case at the Joint European Torus (JET) laboratory in Oxford, England, where, earlier this year, scientists were able to achieve nuclear fusion for a few seconds — yet with an energy output that was less than what was put in.

The ongoing experiments at JET are a future launchpad for France’s ITER (International Thermonuclear Experimental Reactor) facility where 35 nations are partaking in a collaborative effort in the race to create the world’s first nuclear fusion plant.

It’ll be interesting to see which methodology ultimately wins out. Magnetic fusion holds a hot plasma indefinitely, like a sun. Laser fusion treats the plasma more like a combustion engine with multiple mini-explosions at a rate of about five per second.

No matter the eventual winner, investors hoping to secure gains in the fusion space will have to wait a while longer as all of these current research projects are not only private but are also decades away from having the potential for serious revenue generation. On the flip side, uranium-fueled nuclear fission — the process used in today’s nuclear reactors — is a different story altogether.

Despite the considerable fuel rod storage concerns — along with the ever present specter of the next Chernobyl or Fukushima, especially with the unpredictability of Putin in Ukraine — today’s nuclear power plants are the world’s greatest source of constant, reliable, carbon emission-free power.

In fact, nuclear has supplied around one-fifth of America’s power each year since 1990 — more than wind, solar, and hydro combined. In other words, uranium-fueled nuclear power in its present form is here to stay for at least the next few decades.

And that’s opening up a significant investment opportunity in uranium exploration and development firms… particularly select US and Canadian small-caps as countries around the world turn to nuclear power through new plant investment and advanced technologies such as SMRs (Small Modular Reactors).

As a result, the price of uranium has been in a solid uptrend since early 2020.

Uranium’s most recent price spike to just below $50 per pound is really just the beginning. We could realistically see a move to $70-plus over the coming quarters… particularly as major US utilities enter their next uranium contracting cycle.

With favorable timing on our side, we’ve identified an under-the-radar small-cap uranium firm that has amassed an industry-leading pipeline of exploration and development-stage projects across the western United States with combined resources of nearly 100 million pounds of uranium.

It’s a fast-moving situation that gives speculators the early-mover advantage on a timely uranium stock opportunity at the onset of what may prove to be one of the most powerful and sustainable uranium bull markets in history.

Get all the details here.