Can America Declare Its Energy Independence from Russia?

America immediately banned the import of Russian oil, natural gas, and coal in response to Russia’s invasion of the Ukraine.

But they have yet to do the same for uranium. As of today, we’re still paying Russia for almost all the nuclear fuel we need.

America gets more than 50% of its uranium from Russia and its allies, and it’s not possible to turn off such a large supply without a major impact on the power grid.

But political pressure is mounting to cut ties with Russia anyway.

And this isn’t just about the atrocities in the Ukraine.

Russia has been a bad trading partner for a long time. Putin has continually used the price of uranium to bully America, and every time he has, it’s been American consumers who’ve lost.

It’s time for that to end.

The Sad Decline of Uranium Mining in America

As the world’s #1 consumer of uranium, America needs around 1,850 metric tons a year to keep the lights on.

That’s a lot — but as you can see, we’ve produced that much before.

America already has all the uranium it needs right here, in the ground. 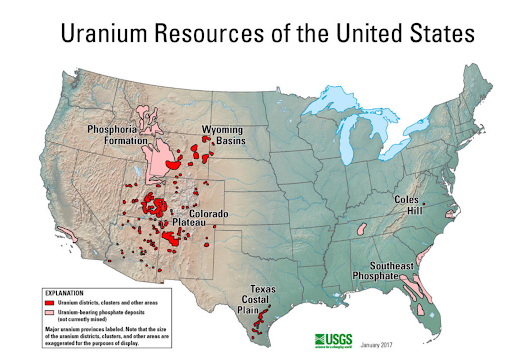 There just aren’t enough active projects to dig it up.

And while American projects are many years away from scaling up to meet this amount of demand, a dramatic transformation is underway.

American uranium is making a comeback…

As Senator John Barrasso (R-WY), the ranking member of the Senate Committee on Energy, wrote in the Wall Street Journal:

“Our nuclear supply chain should begin with American-mined uranium and end with American fuel. It is time to put Mr. Putin’s nuclear cash cow out to pasture.”

He’s working with the Secretary of Energy to turn this goal into a reality.

World events have pushed it to the top of the priority list — and it’s going to free America from Russia’s grip.

It’s also going to be a windfall for US investors.

The price of uranium continues to be on an upward trajectory. 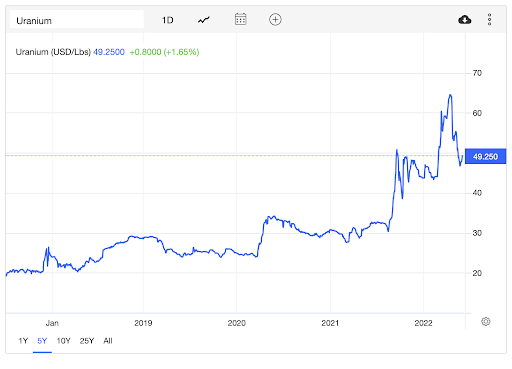 And each time it pushes higher, it makes it more profitable for American companies to launch new projects.

Our own mining expert, Gerardo Del Real, is looking forward to what’s ahead.

With combined resources of nearly 100 million pounds of all-American uranium.

Gerardo says this is one of the most important uranium projects he’s ever covered.

And he should know…

Over the past few years Gerardo has managed to make significant gains on US projects, even as the industry was dying around him.

He made triple-digit gains on Azarga Uranium (starting as a private company and then after it went public.)

And Uranium Energy Corporation (NYSE: UEC) is up over 300% since Gerardo’s first recommendation.

Now that the industry is turning around, we’re entering a completely new space.

These are the moments where it’s possible to see truly unprecedented gains.

Plus, there’s even bonus money available.

The US government recently put aside money to bring American uranium back online.

But so far there haven’t been any eligible projects.

That’s about to change. Once this junior miner finalizes its new projects, they’ll be among the first to receive these funds.

It’ll be just in time.

This is your chance to find out why Gerardo’s uranium pick is leading the way toward America’s energy independence.

From everything I’m seeing, we’ll be celebrating our freedom soon. 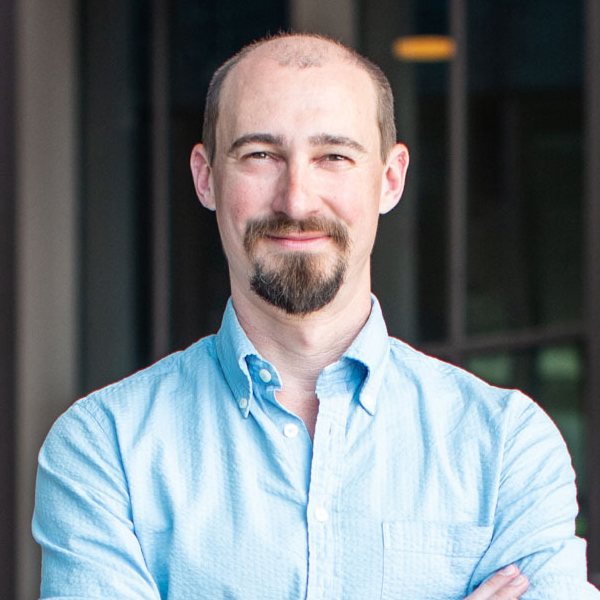