Can America Compete With Chinese Supremacy?

We talked about China a little bit last week in the podcast.

We were talking about Russia and North Korea and China, and how I view China as a more serious threat.

I've talked over the past few months about how they're more unified and their younger generation is more patriotic. And what that means for us going forward.

Because they do want to be dominant. And frankly are in a lot of aspects.

They’re toying around with a digital yuan, for example. And it’s no secret they've tried to circumvent the petrodollar over the past couple of years with deals they made with Russia.

Anyway, all that aside, Bill Maher had a little skit last week about how we're not keeping up with China. And he used some of the typical tropes.

He showed pictures of our airports next to China’s. 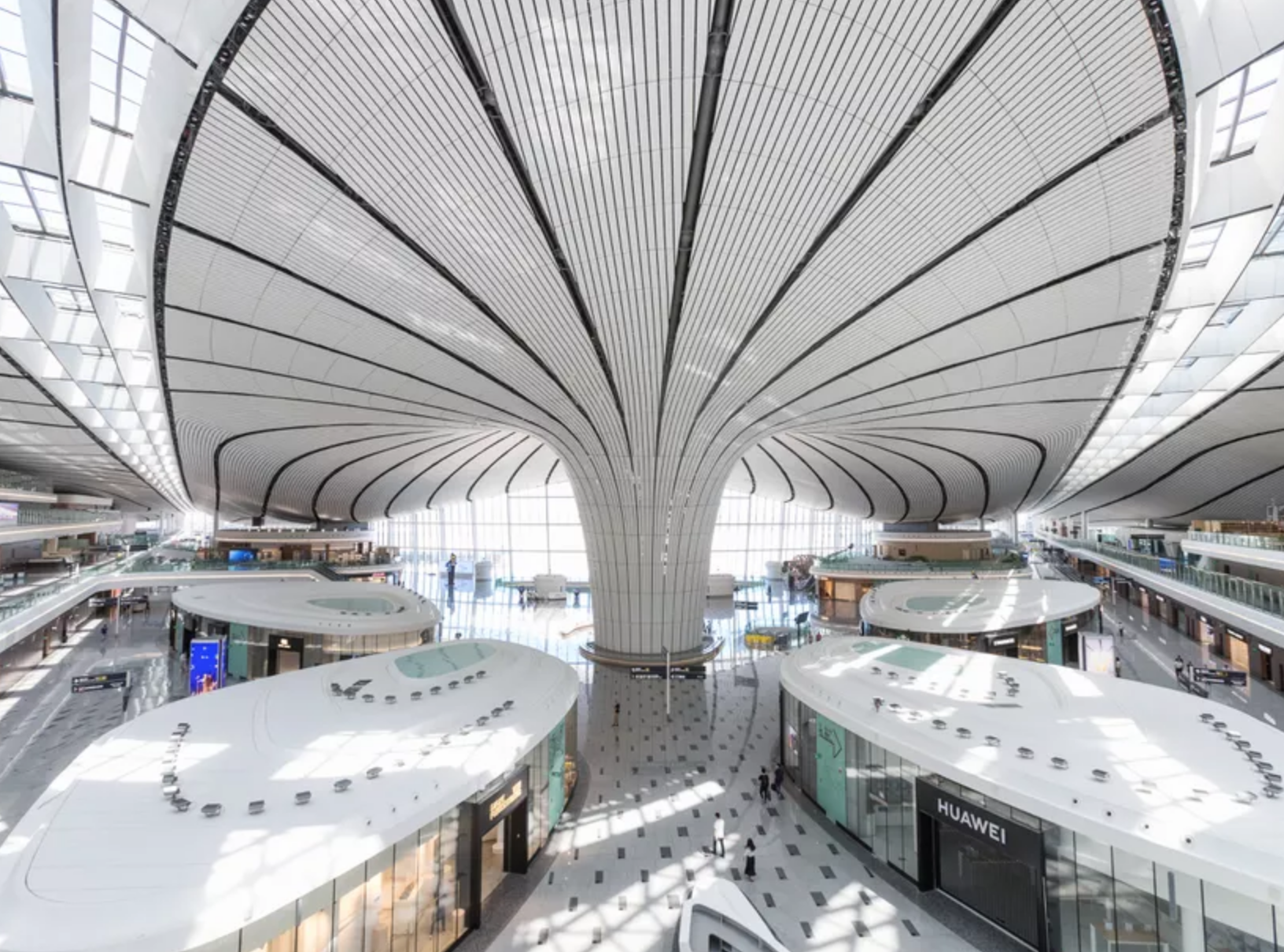 He cited many cities they've built over the past two decades... How much of their population they've lifted out of poverty into the middle class. Meanwhile, the USA is going the opposite way on some of those things, like wealth inequality.

But the main point of the schtick was that the US is a “silly people.” That they spend their time quibbling about stuff that doesn't matter and not getting actual stuff done.

He said that it’s been infrastructure week in the US every week for the past decade.

We're always talking about doing stuff, but never actually getting things done. Even when we agree on things.

And he was talking about the banning of Dr. Seuss books, which we discussed a few weeks ago, and how one of the images was a “Chinaman.” And Maher said, you know  who's not offended by that image? The 1.5 billion Chinese people who are coming to eat your lunch.

Maher was also talking about how New York mayor Bill De Blasio “announced merit would no longer decide who gets into the schools for advanced learners, but rather a lottery system.”

When you're not fostering your best and brightest... when you're more worried about woke-ness and political correctness... When you’re afraid to say that kid's smarter than the other kid or more driven or has more potential or whatever it is...

And when you think about the reasons things don’t get done in this country… the oligopolies, the corporatism, the cover of partisanship that politicians use to enrich themselves while doing little for their constituents...

Then you see exactly what Bill Maher was talking about and China becomes very worrisome.

It's one of the things after the Fourth Turning that is very concerning for America as a country as this century unfolds. I think it's a storyline that's not going away anytime soon. And we in fact do have a lot of catching up to do on things like nuclear energy and 5G.

So America has a lot of work to do, and a lot of societal and generational commitments have to be made.

It’s going to be another moonshot.